href="http://www.glasgowinternational.org/index.php/events/view/kiss_of_life/">
Posted by Anna McCarthy at 7:57:00 AM No comments:

THE HAYFIGHT AT THE OPENING OF THE GLUE FACTORY IN 2010 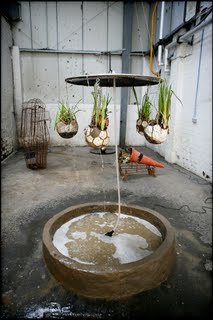 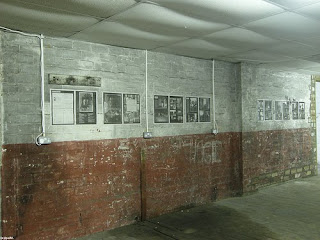 Anna McCarthy "How to start a Revolution: Archive Glasgow (newspaper)" 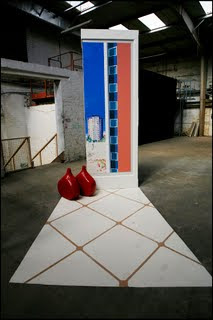 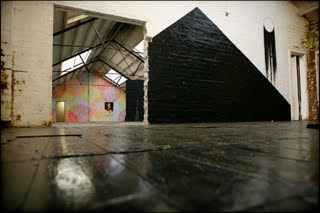 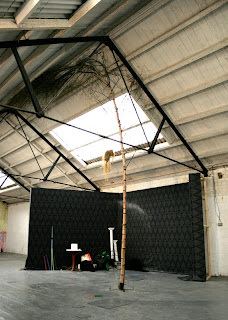 PHOTOS OF THE OPENING PARTY - where we had the likes of groundsurfing with divorce, defrosting with the federal all star band, drama drama with video drama, fists in mouths with the damenkapelle, driving into buildings with omnivore demon and an already legendary love love love hayfight 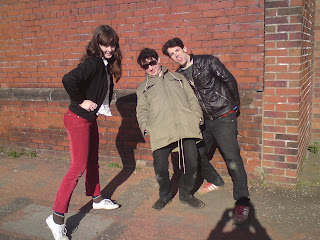 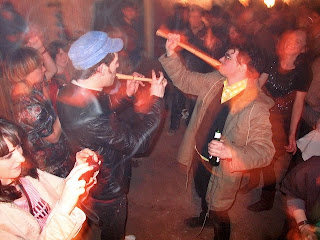 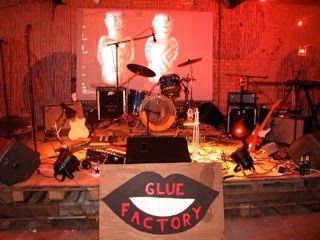 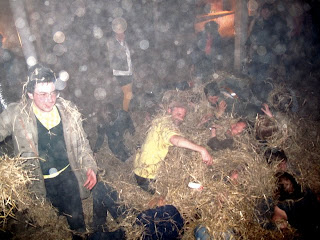 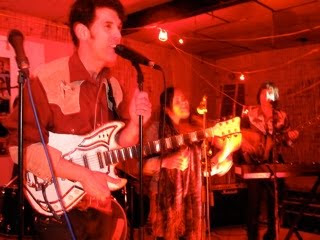 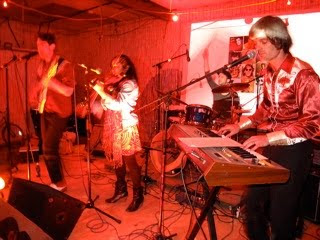 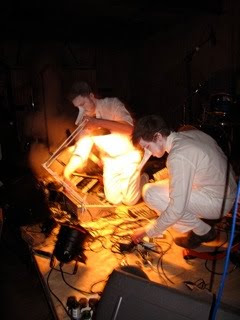 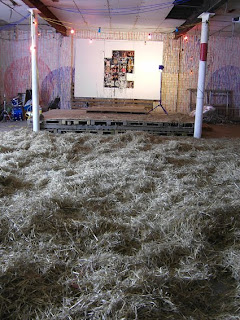 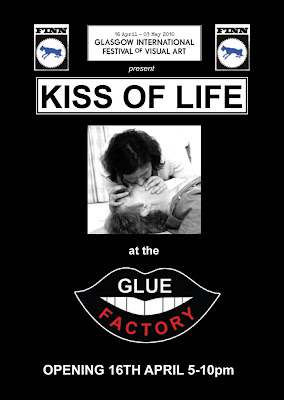 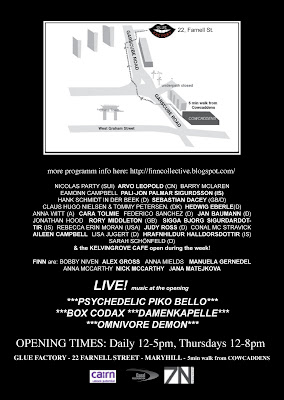 our NEW sign for the glue factory designed by Anna McCarthy 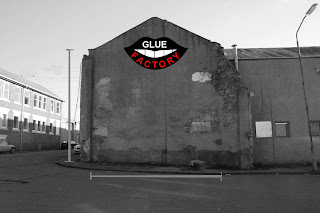 FINN collective: is curating a show as part of the Glasgow International Festival of Visual Art in 2010. 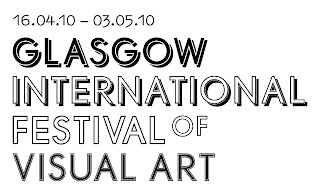 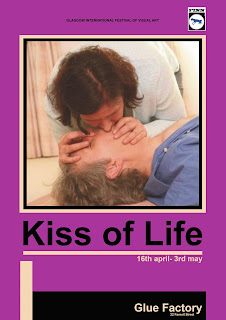 Following the success of the S.A.W. Show in 2007, FINN collective now presents Kiss of Life in the disused Glue Factory by the canal in Maryhill for the Glasgow International Festival of Visual Art 2010

FINN collective is a group of young artists who are based around Glasgow: Bobby Niven, Alex Gross, Anna Mields, Nick McCarthy, Manuela Gernedel, Anna McCarthy & Jana Matejkova. FINN themselves will exhibit as well as orchestrate a show with over 20 local and international artists and musicians. FINN will also be offering residencies to artists to make site-specific projects and performances that respond to the architectural, historical and social context of the building and surrounding area.

Accompanying the show there will be a program of music, talks, performance & readings in the FINN bar & canteen.


Its charm we will aspire to,
its twilight will make us see,
and from doom and gloom to pride and joy;
this will be our playground and palace

Music at the opening by: 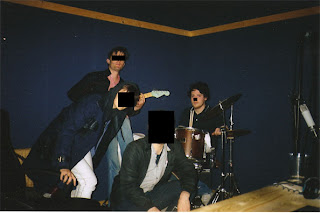 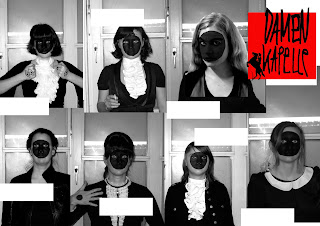 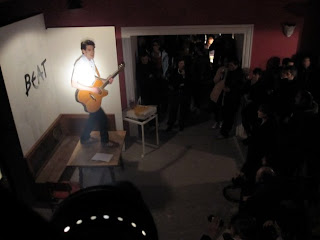 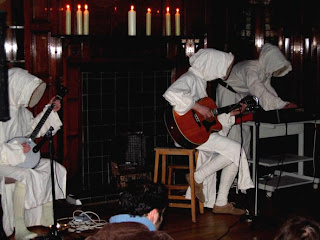 FINN would also like to thank Cairn Estate and Letting Agency for providing accommodation for the international artists partaking in Kiss of Life. Cairn have kindly offered a traditional tenement flat that will allow the artists the time and space to produce site-specific projects in the Glue Factory and will provide them with a central base from which to experience Glasgow.

FINN would like to thank ISIS Waterside Regeneration for the inkind use of the Glue Factory for Kiss of Life. The aim of ISIS is to help breathe new life into the Glasgow Canal, to benefit not only local communities but the rest of Glasgow too. Working with others such as Scottish Opera & RSAMD, ISIS are starting to transform the Speirs Locks area into a world class creative neighbourhood, with the canal, culture and the arts at its heart. 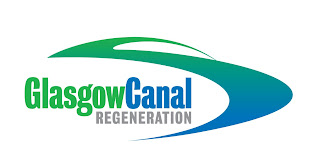 FINN is an art collective that seeks out new, different and unusual sites for art events and exhibitions. FINN creative folk are: Bobby Niven, Manuela Gernedel, Rory Middleton, Anna & Nick McCarthy.
On Saturday the 26th May FINN will be hosting an art event entitled the S.A.W. Show at the former Finnieston saw doctors at 24 Elliot Street. The exhibition opening will take place between 3pm and 8pm and will include over 20 artists, musical performances and a cafe. The exhibition will run from Tuesday 29th May to Friday 1st June, 12pm – 5pm.

The S.A.W. Show will involve a variety of Glasgow based artists as well as artists from the Czech Republic, Germany, Canada, Sweden and America. The theme for the S.A.W. Show is provided by the venue itself. This is one of the primary foundations of the exhibition. We have chosen artists that both resonate and contrast with the venue, providing a series of different installations and incidents.
The disused Finnieston saw doctors offers an opportunity to encounter art in alternative contexts. The industrial interior will provide a platform within which the artworks will perform, building up a medley of different encounters and occurrences. The S.A.W. Show attempts to play off the atmosphere of this setting that is submerged in temporal slippage with questions gravitating around industrialization, prosperity, demise, changing state of workspaces and ideals of labour.

The Finnieston saw doctors has remained empty since its closure in 1982 following a decline in the demand for blades to be sharpened in favor of simply discarding the damaged goods and replacing them with new ones. It sits as a silent witness to this shift in our understanding of obsolescence and the consequent transformation of this area of Glasgow from heavy industry to a service industry. The old machinery has a foreboding presence, groaning in damp and dark corners and hanging ominously on ceilings. A space that would once have been alive with kinetic contortions now sits motionless.
LINKS:
music+
http://www.myspace.com/omnivoredemon
http://www.myspace.com/jorobertsonblood39n39feathers
http://www.myspace.com/gewgawandfriends

contact=finncollective@gmail.com
Posted by Anna McCarthy at 4:49:00 AM No comments: